AWS IoT is serving lot of customers solve their business difficulties related to Smart Factory architecture. AWS supports customers by offering edged based software including Amazon FreeRTOS and Amazon Greengrass that lets customers to securely connect their devices, gather data and take intelligent actions locally even when the internet connectivity is down. AWS IoT also supports customers with Cloud based operations including AWS IoT core, IoT Device Management and IoT Device Defender that permits customers to quickly onboard the large and diverse fleets of devices, maintain fleet health and Keep their fleets secure.
Following are some of the important elements of AWS IOT platform.

First launched in November 2017, Amazon FreeRTOS is a microcontroller (MCU) operating system. It’s planned for linking lightweight microcontroller-based devices to AWS IoT and AWS Greengrass. So you can have your sensor and actuator devices connect straight to the cloud, without having smart gateways acting as intermediaries.

Amazon released AWS IoT Greengrass in late 2016 as an Internet of Things (IoT) gateway for devices that desired offline, local computing competences. As the engineering evolved, IoT gateways matured to become edge computing devices. AWS IoT Greengrass has become a tactical investment for Amazon. Some of the AWS services such as Snowball Edge that run on-premises widely use Greengrass for connectivity and management.

AWS IoT Device Defender, a fully managed service that targets to better secure connected devices. The technology audits the configuration of an IoT device fleet against recommended security best practices, detects irregular behavior and mentions mitigations for any issues that it catches. These audits can be run on a schedule or on demand, check for imperfect configurations and send notifications to the AWS IoT Console, as CloudWatch metrics or as SNS notifications. On the detection horizontal, it looks at network connections, outbound packet and byte counts, destination IP addresses, inbound and outbound message rates, authentication failures, and more.

AWS IoT 1-Click is a service that makes it easy for simple devices to trigger AWS Lambda functions that execute a specific action.

Nub8’s team of experienced AWS internet of things consultants and designers use technology, data, and science to develop and deliver digital Smart Factory solutions. Our AWS IoT consulting services are designed to assist clients as they reimagine their online presence, business processes and overall impact in the digital space as Smart Factory. 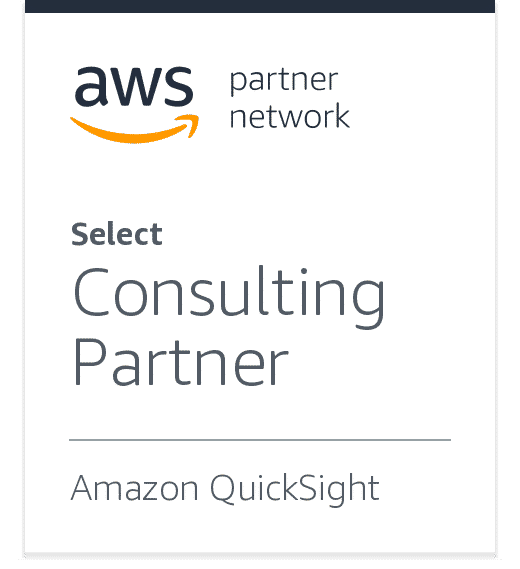