Apache Spark is a light and fast cluster computing technology, intended for fast computation. It is based on Hadoop MapReduce and it covers the MapReduce model to professionally use it for additional types of computations, which comprises collaborative queries and stream processing. The main feature of Spark is its in-memory cluster computing that surges the […]

What is Apache Hive -Hadoop?

Hadoop was a real solution for companies, observing to store and manage huge volumes of data. Though, investigating that data for comprehensions showed to be a problematic finest left to talented data professional, leaving data analysts in the shady. Two Facebook data experts shaped Apache “Hive” in 2008. Based on the detail that SQL is […] 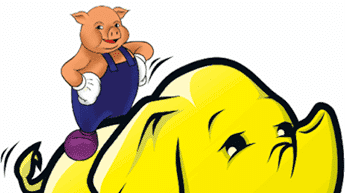 Apache Pig, was established by Yahoo Research in the year 2006. This language practices a multi-query method that decreases the time in data scanning. It typically runs on a client side of clusters of Hadoop. Pig usages a language called Pig Latin to make scripts that handle data. The Pig Scripts are give in to […] 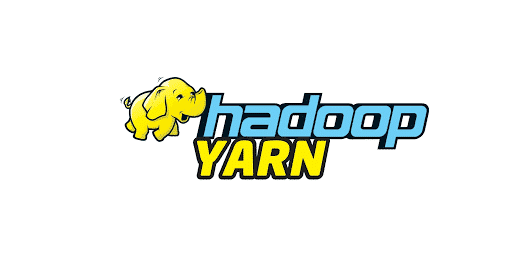 Hadoop is an open-source software framework for storing data and running applications on clusters of commodity hardware, specially used in Big Data implementations. The project’s creator, Doug Cutting, son used to call a stuffed yellow toy elephant named “Hadoop”, so was this project named based on that toy. Following are some of important notes about […]

Apache Hadoop is the prominent Open Source framework scalable for processing gigantic datasets in distributed systems. It is strongly recommended for Big Data implementations to store and process huge volumes of data and analyzes unstructured, multi-dimensional and complex data. The Apache Hadoop Core is consisting of the following modules Hadoop Common These are Java libraries […] 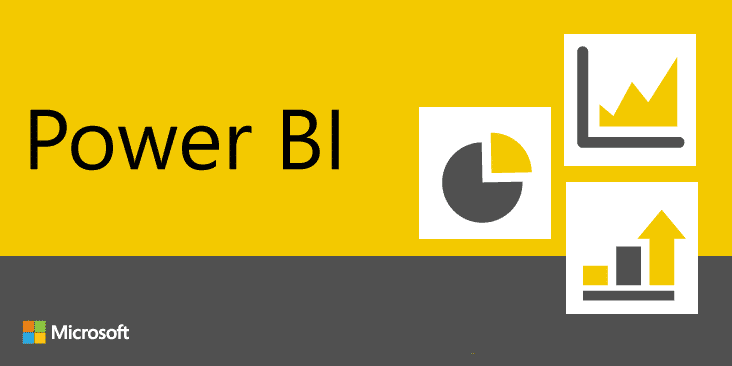 PowerBI Consultant must start with the end in mind and ensure all reports answer precise business questions that empower you to make intelligent business decisions. Following are some of the tips to improve the performance in Power BI implementation. • For Power BI, try to create calculated measures instead of calculated columns. Move calculated columns […] 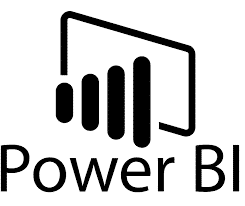 Background Power BI is a set of business analytics tools that provide insights throughout your company. It lets you to: connect to hundreds of data sources, streamline data analysis and preparation, harvest beautiful reports, then publish them for your company to consume on the web and through mobile devices. Power BI is based on add-ins […]